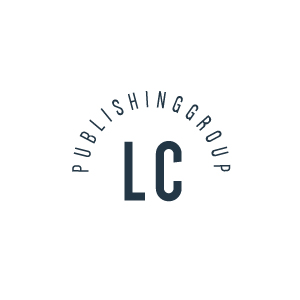 LC Publishing Group is an international publisher providing 100% digital information on the legal, tax, finance and food industries on the Italian, Spanish, Portuguese, Latin America and the US markets. It is the main source for trusted and timely news with a business angle (i.e.: nominations, new openings, market analysis, frequent interviews of the main players). 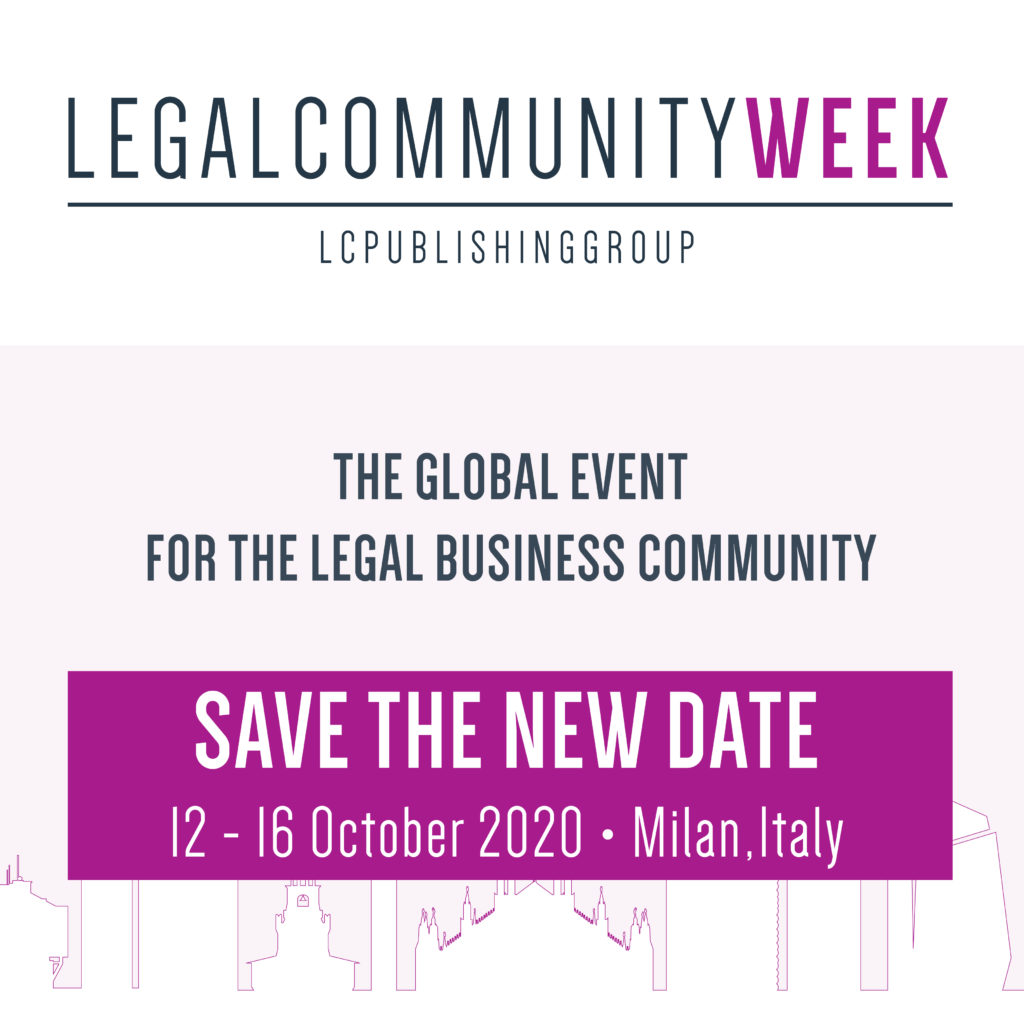